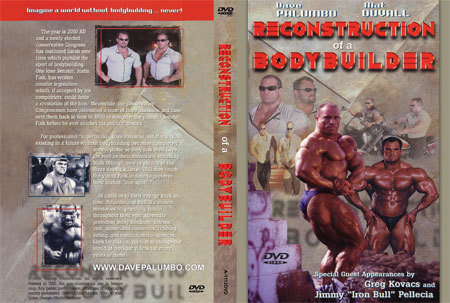 Reconstruction of a Bodybuilder

Dave Palumbo's debut as a video producer, titled Reconstruction of a Bodybuilder is now available on DVD. It will change the concept of training films forever.

Reconstruction of a Bodybuilder
Reviewed by Gerry Triano

A clever premise, involving Dave and his training partner Mat Duvall as volunteers in an experiment to create superhuman cyborgs, who have to protect a future legislator from an anti-bodybuilding faction. As a legislator, this guy is destined to preserve the future of bodybuilding in the next century.

Interwoven in the plot is serious hardcore instruction. At Bev Francis' gym in Syosset, Dave and Mat show the basic exercises for working pecs, delts, arms and legs. They are joined by Jim "Iron Bull" Pellechia for a super back workout. Greg Kovacs appears at the end. There are also segments on diet and nutrition as well as the benefits of chiropractic treatment. No one is more knowledgeable than Dave is when it comes to serious training and dieting. There is even a visit to the Seaford Palace, one of the best Long Island eateries. But Dave proves that it takes more than cheeseburgers to become a 300-pound hardcore bodybuilder!

Dave does not forget the importance of posing. A terrific segment features posing expert John Maglio who puts Dave through the symmetry round, compulsory poses and 60-second routine. To be a successful competitor, this is an essential part of the equation.

Dave oversaw much of the production as executive producer, director (with Mat), and writer among other functions. If you're looking for a solid workout tape with expert instruction presented in an entertaining and humorous fashion, look no further. This is the DVD you've been wanting! This is a hilarious and informative DVD.

Save this product for later 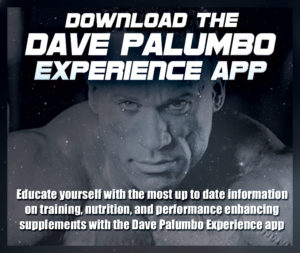 “I am amazed and extremely grateful for Dave’s guidance and abundant knowledge.  I have never looked or felt better!” 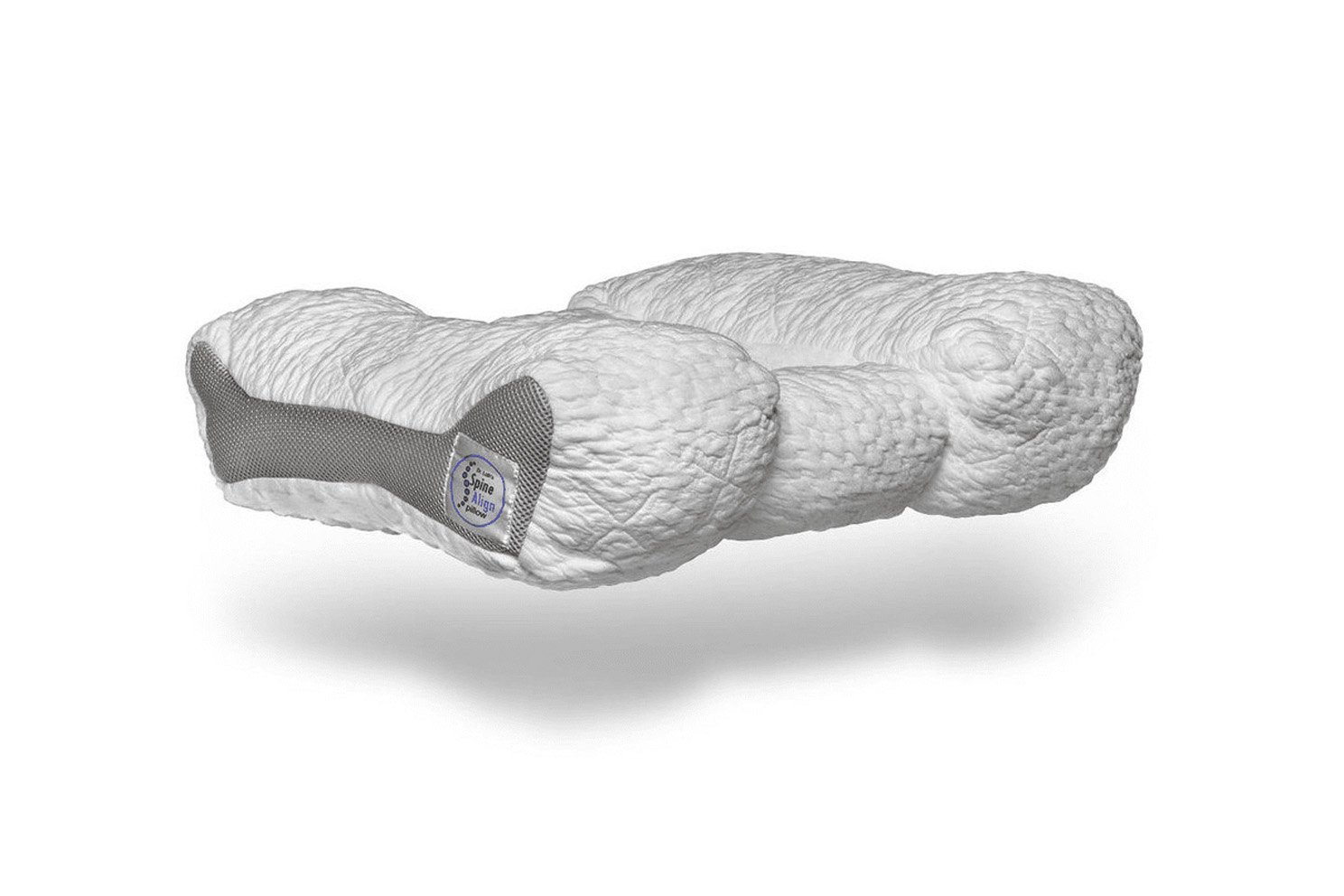 Don’t you deserve a Great Night’s Sleep, too? 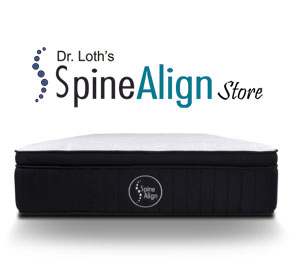 Dr. Loth’s SpineAlign® mattress collection is specifically designed to help you get the great night’s sleep you deserve all while keeping you in correct sleeping posture.  If you’re looking for a healthy, high-quality mattress at a very affordable price, then you have come to the right place! 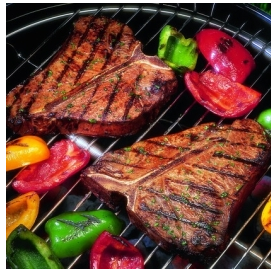 Founded by lifelong farmer John Wood, U.S. Wellness Meats grew out of John’s realization that there was a unique way of raising cattle for a growing niche of U.S. consumers who were beginning to understand the health benefits of CLA and omega-3s from free-range meat. 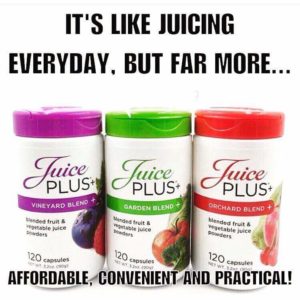 Are you tired of trying to decide what vitamins, minerals, and anti-oxidants to take daily? Why not let nature decide for you? Juice Plus+ contains all the valuable nutrients of whole fruits and vegetables– without the sugar.   6 capsules a day provides the concentrated nurtrition of 30 raw Fruits, veggies and berries with NO SUGAR… NO CARBS…   (only 15 calories total for 6 caps)
Juice Plus+ is an invaluable tool for any athlete interested in maximizing their recovery from workouts while, simulataneously, maintaining optimal health.